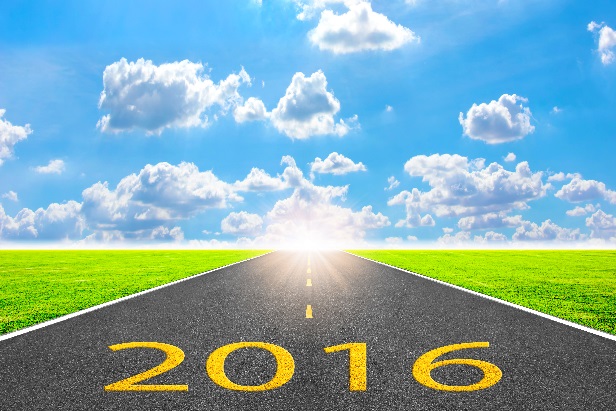 Within the cloudy skies of the Hybrid world, a key enabler to delivering more business value is better automation, tighter integration, and simple abstraction of the individual technology components. It’s a big topic of interest to users we talk to everyday, and
here are some examples of what to expect more of in 2016.

The prediction is that for most enterprises, deployment of Flash between either arrays is an “and” versus an “or”. Within IT, there are lots of apps with moderate to high skew rates (such as OTLP databases), where HFA’s provide an attractive balance of performance and cost. There are also lots of apps that require low latency and are space efficiency friendly (such as VDI, VM’s, DB snapshot instances), where AFA’s are clearly the ideal platform.  But for organizations that manage thousands of apps, there are lots in the middle that IT can service more efficiently with an integrated blend of both AFA’s and HFA’s.

The technology drivers include tighter integration and more automation. The result allows them to not only coexist, but to effectively leverage each’s capabilities. Automation like FAST.X, SLO, and other data services simplify the ability to share, move and replicate between HFA’s and AFA’s.

Integrated workload planning services help understand how much performance is allocated and how much is left. It allows each array to become aware of the others to figure out what fits where removing guess work. Cool stuff to simplify the lives for those who manage multiple arrays.

Prediction 2: It’s a Block Party as More Workloads Shift to Hybrid Cloud
The shift to Hybrid Cloud is changing the way infrastructure services are delivered.  For storage, the cost efficiency of off premise object stores provide an attractive alternative to tape and high capacity disks. It’s good for things like backup, archive, and low access workloads and can be consumed and expanded on demand, making it attractive when it’s difficult to predict growth.  But what about transactional apps that have been traditional serviced via block storage?

For apps that require consistent high IOPS and low latency performance, probably not. But for apps with low performance or sporadic access requirements, it’s hard to ignore the options of the public cloud. Traditionally, these types of apps have been stored on low cost spinning disk to keep data on line. As the drives get bigger, costs go down. But the IO densities also go down, reducing performance.

The prediction is object based clouds will support more transactional apps. Technology improvements, such as improved caching and bandwidth optimizations, will enable acceptable performance compared multi TB drives for range of workloads. Platforms like Cloud Array can allow block storage to be presented on the front end while being accessed via object store on the back end. Combined with FAST.X, users can spin up VM’s, run them in a VMAX3 for a test or project, and then move them off to the cloud. Local resources can be freed up for other apps, while the data is still accessible. And it’s all accomplished with a few simple clicks, creating your own teleporter to beam up data to the cloud and back, no flux capacitorsrequired.

Prediction 3: It’s Time, Primary and Protection Storage Worlds Collide
Most IT organizations have different types of primary storage systems. Using the right storage for the right workload makes sense, and new automation and orchestration tools continue to reduce complexity and costs. At the same time, hybrid cloud allows IT to extend their infrastructure. With information now living in different places, new approaches to protect IT are required. 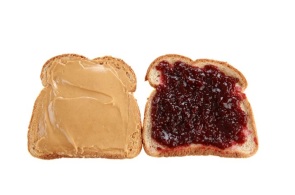 Deploying primary storage and protection storage as separate silos becomes inefficient in the world of cloud. The prediction is a shift from these silos to a “peanut butter and jelly” converged storage and protection infrastructure. Service delivery can be broadened with a continuum of protection options, from continuous availability to backup, to archiving.  And it is all delivered as a common set of services to address a range of app requirements.

A good example is ProtectPoint. It enables backups to be taken directly from primary storage to protection storage. It addresses many traditional pain points around extended backup windows, slow restore time, and saturated network bandwidth. Tighter integration with more databases and back up apps make it easy to deploy and use. And added support for more types of primary storage arrays continue to make an attractive alternative to traditional backup approaches. Very cool stuff indeed for 2016 and no surprise that adoption continues to grow.

The biggest IT trend of 2015 was clearly the shift to Hybrid cloud. With EMC investing to deliver more automation, integration, and simplification, users can expect the trend to not only continue in 2016, but to accelerate into the future. No Flux Capacitors required.