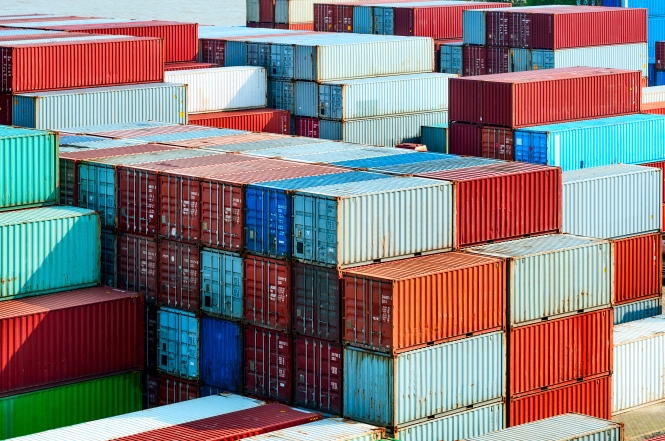 Lot’s of IT organizations we talk with are using containers, such as Docker, as the way to deploy new big data and web based apps. In typical container deployments, the data is considered transient and short lived, making the need for a persistent storage layer unnecessary for these type of apps.  But new use cases for enterprise apps, such as NoSQL databases, are increasingly creating a need to present persistent storage to improve the way data is accessed, shared, protected, and secured within a containerized environment. There’s also a growing desire among IT teams to leverage exiting and proven infrastructure stacks to deliver the app services in a standardized, common way.

The “block storage” problem for developers is that setting up storage over Fibre Channel or IP networks can be complicated, time consuming, and difficult to scale and repeat effectively. To address this problem a team of coders collaborated on software development to deliver “REX-Ray”.

REX-Ray is an open source project driven by EMC{code} that delivers persistent storage access for containers including those provided by Docker, Mesos and others. It is designed to enable advanced storage functionality across common storage, virtualization and cloud platforms. And it allows the administration and orchestration of various storage platforms to all be performed using the same set of commands.

In a nutshell, it radically simplifies the way persistent storage is set up and configured for container based apps. In the latest release, REX-Rey has been integrated with VMAX API‘s to make setting up and managing containers automated, simple, and highly scalable.  And with REX-Ray, VMAX is one of the first block based storage systems to be integrated into the world of containers using Open Source based community development.

I got a chance to sit with one of the developers, Peter Blum who is a member of the VMAX engineering team and frequent contributor to EMC{code} as well as other Open Source Projects.  We got his “ground zero” view about what REX-Rey is, what problem it is solving, and a preview of some of the other cool Open Source development projects the VMAX team is planning.